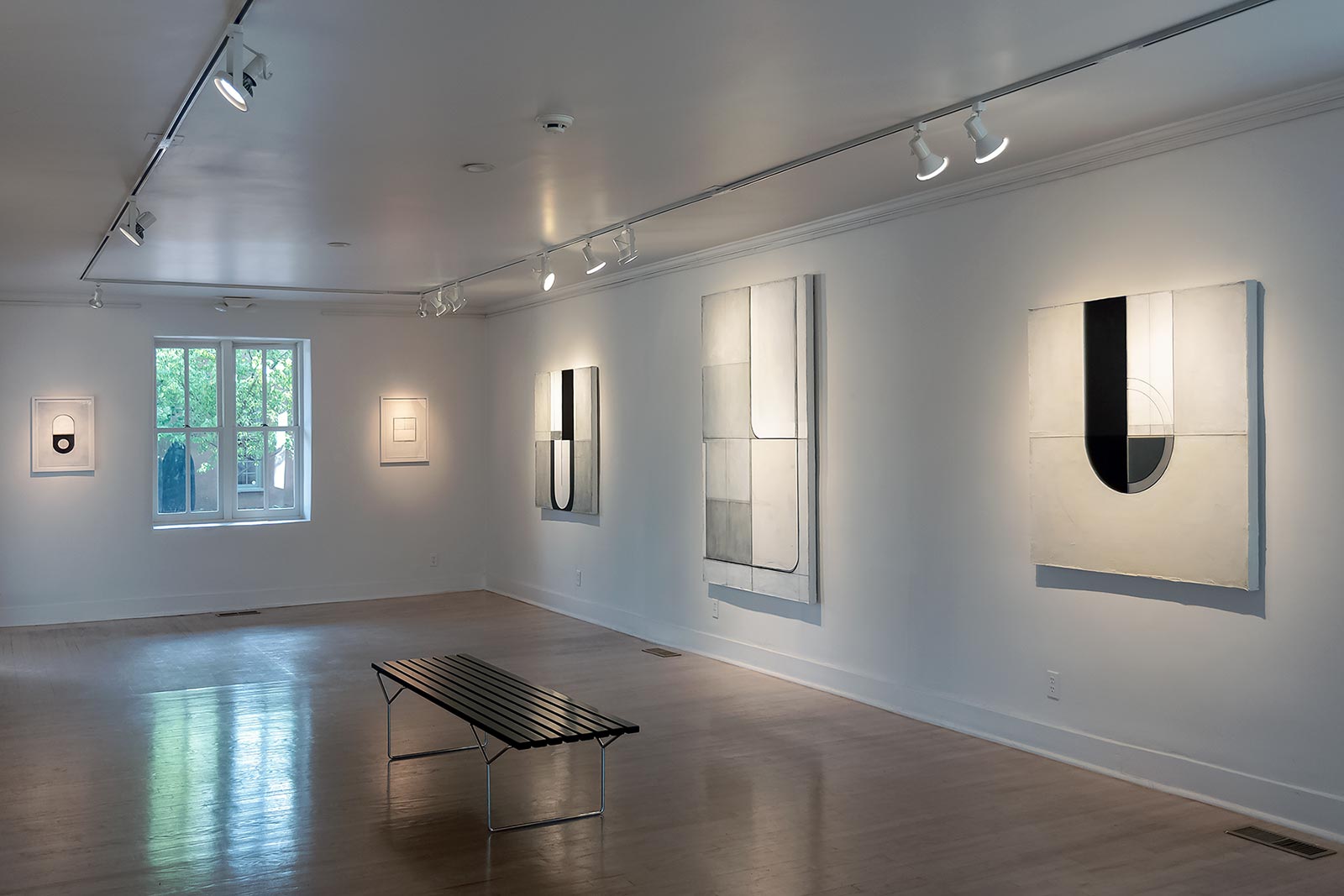 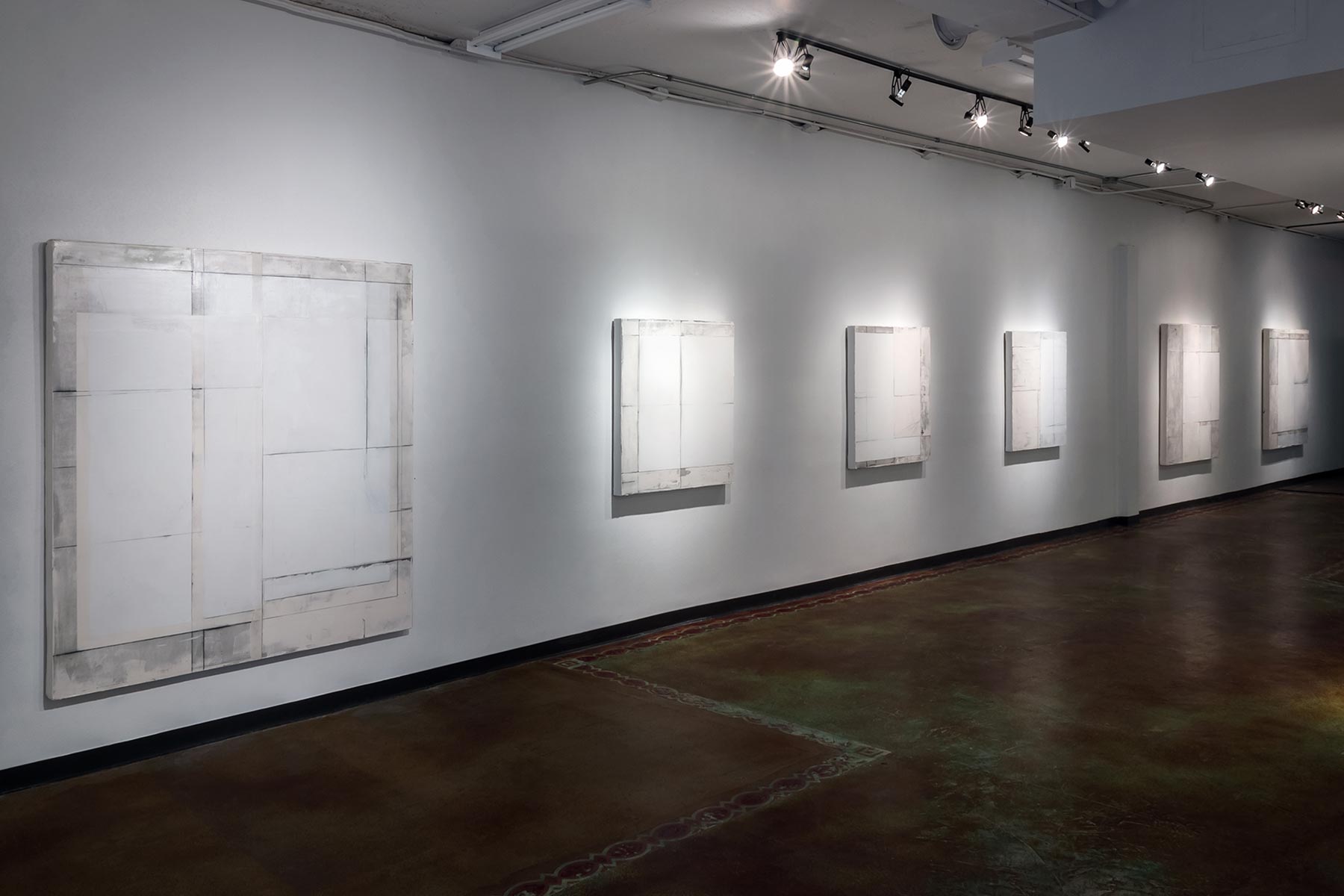 When first observing my art, viewers are confronted with an aesthetic that is honest and uncomplicated, composed of understated color, line, gesture, and geometry. These outward characteristics recall geometric modernist paintings, direct and formal in appearance. However, upon closer inspection, layered surface qualities challenge this initial response and elicit questions of materiality, textural subtleties, and a patina that displays visible traces of development. This balance of directness and intricacy forms an explorative dialogue, one in which the viewer is engaged by the whole of the work, then is drawn in through discovery.

Employing abstracted references, my art shapes questions of time, place, and object. It is a visceral response that echoes emotive reactions that I experience when defining inspiration. It is a reflection of artifacts in the built environment and a nostalgic reference to landscapes; not in a pictorial sense, but rather in a recontextualized memory of places that I have inhabited. Within my work I balance formal concerns while seeking out the sublime in the ordinary, in objects and spaces overlooked, too mundane to be of importance.

Originally from Chicago, Ed Brandt received a BA from Lewis University concentrating in both fine art and graphic design. Upon graduation he began a career as a graphic designer, founding his own company five years later, serving clients from diverse industries nationwide. Throughout this time, he continued his studio practice, exhibiting in both group and solo exhibitions. With a passion for education, he also served as adjunct professor and continuing education instructor teaching a variety of fine art, graphic design, and technical courses.

Returning to school to pursue a graduate degree in the fine arts, Ed received an MFA from The University of New Mexico with a focus in painting and drawing. Upon graduation, he helped found UNM Art’s graphic design concentration while serving as Professor of Practice. He continues to educate the next generation of creative thinkers as Assistant Professor of Graphic Design with the Department of Expressive Arts at Western New Mexico University.

With an active studio practice, Ed explores the influence of design on perceived aesthetics through works that convey emotive references to the built environment, objects, and recontextualized memories of place. He strives to balance formal concerns while seeking out the sublime in the ordinary. Ed’s fine art is represented by Chiaroscuro Contemporary Art in Santa Fe, New Mexico.